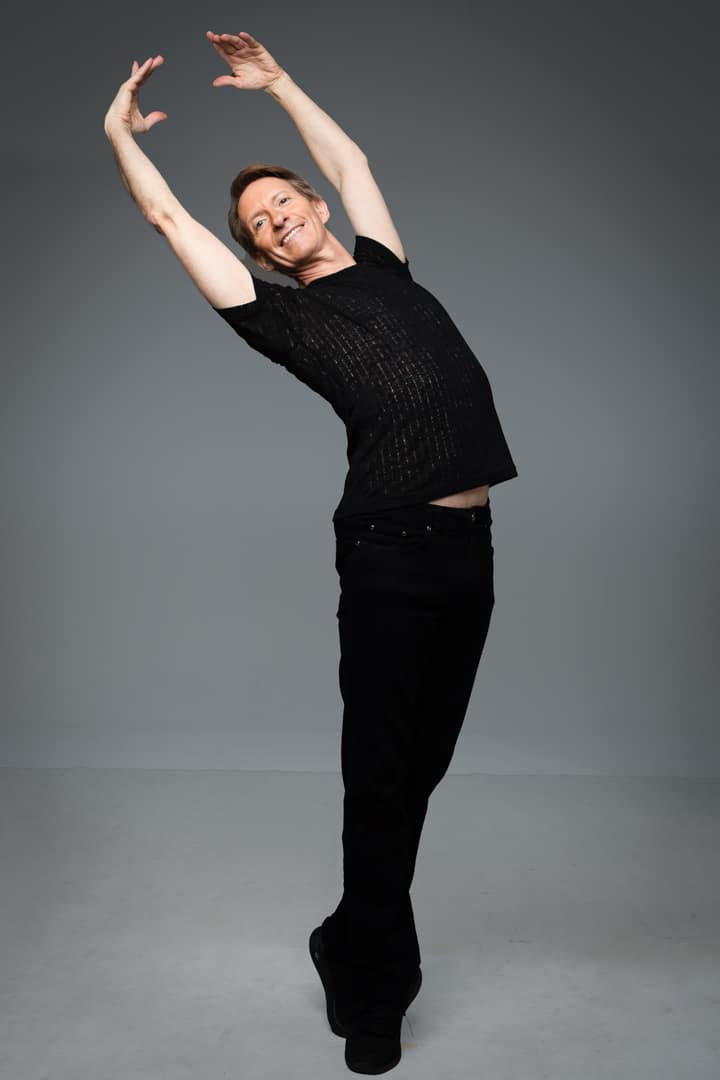 Daryl was born in Perth, Australia and began his dance training at Western Australian Academy of Performing Arts.

He joined West Australian Ballet in 1990 and was a member of the Company intermittently until 2012. Daryl also danced with the Australian Dance Theatre and was a soloist with The Australian Ballet Company, performing in works by William Forsythe and Jiri Kylian. He danced with Balletmet in the USA, performing with them at New York’s famous Joyce Theatre. Daryl’s career highlights include performing the principal couple in George Balanchine’s ‘Diamonds’ from “Jewels”, the role of Puck in Barry Moreland’s “A Midsummer Night’s Dream” and Twyla Tharp’s “In The Upper Room”.

Daryl has received several awards including a silver medal in the Helsinki International Ballet Competition, the Greenroom Award for Best Emerging Male Artist and the 2006 Helpmann Award for Best Male Dancer in a Ballet or Dance work for Chrissie Parrot’s work “A Midsummer Night’s Dream”. Daryl was awarded the 2012 Australian Dance Award for Outstanding Performance by a Male dancer for his independent piece “Helix”, created with Barry Moreland. Daryl joined Expressions Dance Company in 2012, performing in many contemporary works and was nominated for a Helpmann Award in 2016. In 2019 Daryl choreographed his piece “Journeying”, for mature Perth dance group Momentum.

Daryl teaches and coaches many young dancers from around Perth, as well as taking Adult contemporary and Ballet classes and guest teaching at the Western Australian Academy of Performing Arts.

In 2020 Daryl performed his self-choreographed solo “Slowly” at the Valentine’s Day concert Ballet and Ballads By The Bay at the Royal Freshwater Bay Yacht Club. 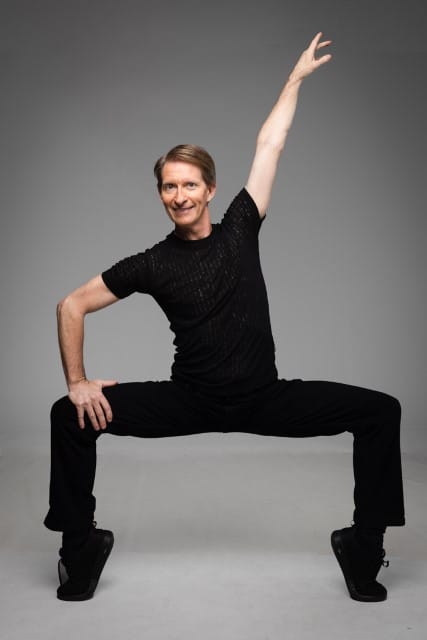