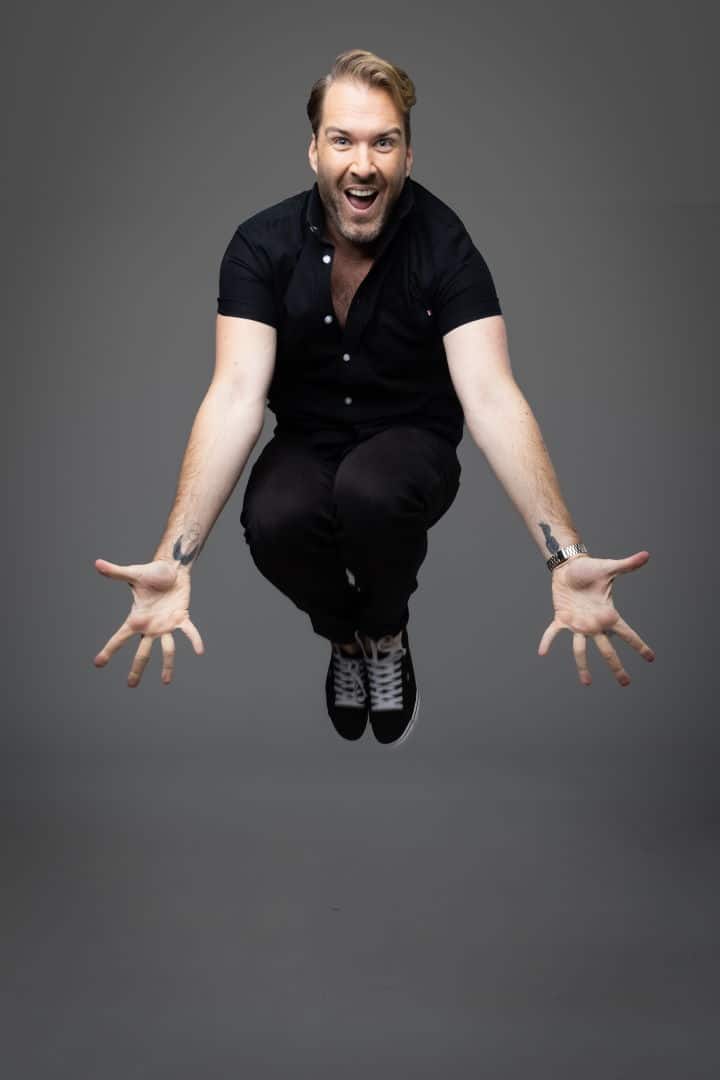 Originally from Perth, Peter moved to London at 17 years of age to train at the prestigious ArtsEd, where he gained his BA in Musical Theatre. 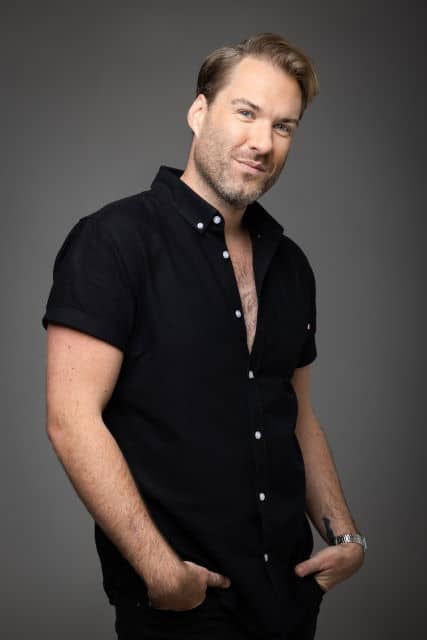