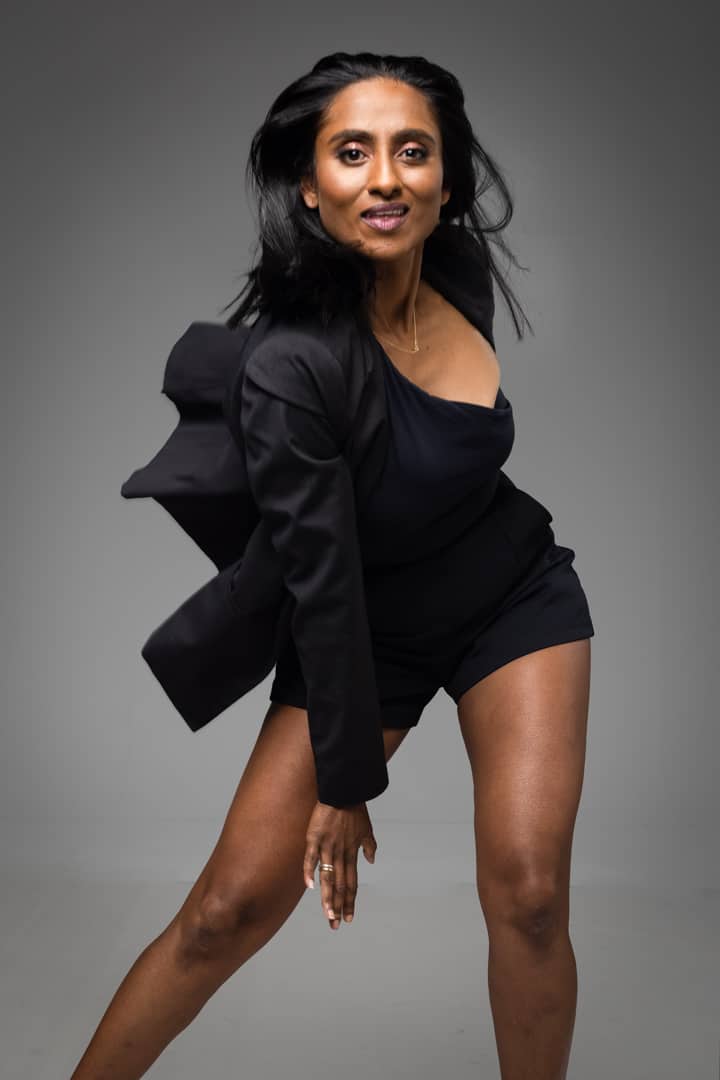 Ashanti is the Director of The Dance Workshop.

She began her dance training in Perth in Jazz, Tap, Ballet and Flamenco. At the age of 18 Ashanti completed her Commonwealth Society Teachers of Dance Theatrical Student Teachers Diploma, and later completed the Spanish Dance Institute Teaching certificate.

Ashanti danced in Toronto, Canada where she had the opportunity to dance in music videos of local Canadian artists, and dance as tap soloist in the opening act of the Canadian Urban Music Awards (hosted by Russell Peters) choreographed by Jae Blaze. While in Canada, she was the first non-North American to successfully audition for the “BE DISCOVERED” Los Angeles talented dancers program where she trained under Shane Sparks, Menina Fortunato, and Grover Dale, amongst others.

As a performer in Perth, Ashanti was employed as a dancer by Bent Knee Creative, performing in several corporate events on Perth’s social calendar. In 2008 Ashanti was accepted onto the Greenroom Entertainment Agency casting books, where she was a featured dancer in many shows and industrials around Perth. During this time she has also had the opportunity to dance back up for international artist Samantha Jade.

She was also the proprietor of Realise Energise Dance, a dance promotions company responsible for bringing international choreographers such as Luther Brown, Popin Pete, Mr. Wiggles, Shotyme, Tweetie, Kumari Suraj and many others. 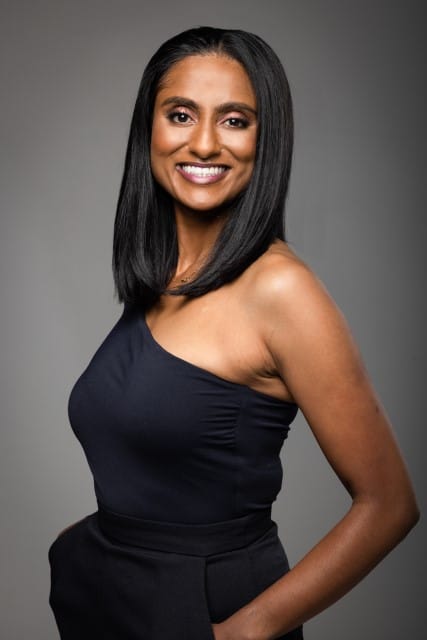