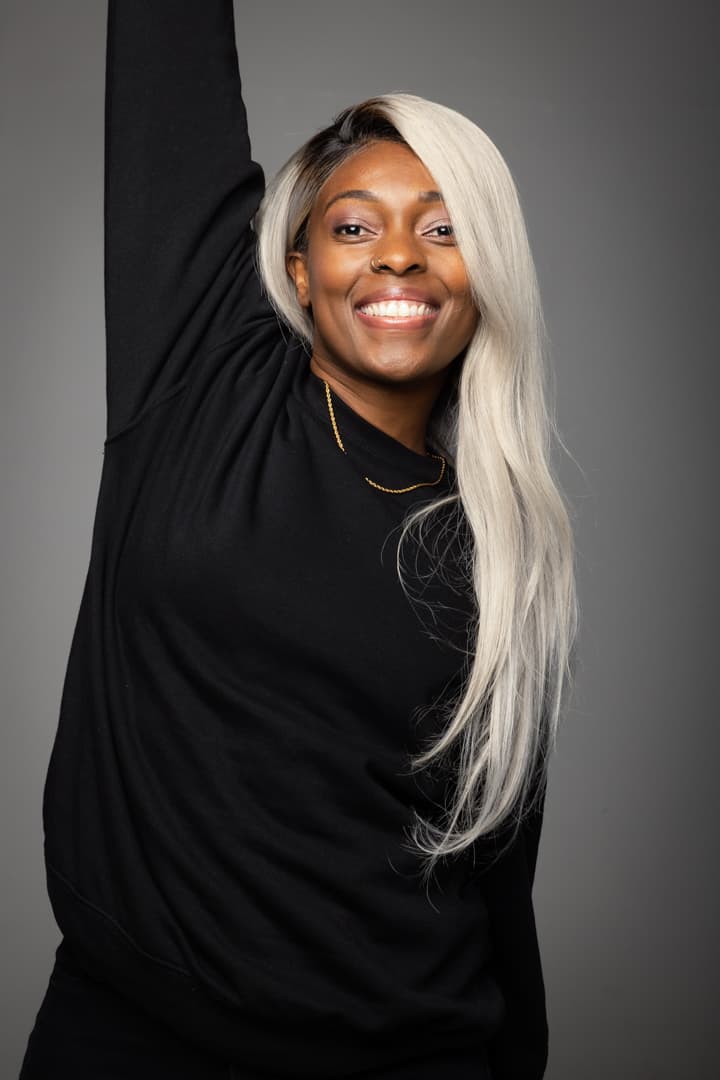 Born and raised in Zimbabwe, Chido has been dancing since she was able to walk.

Growing up, Chido trained as a Rhythmic Gymnast and competed at a national level for 6 years.

In 2004, Chido moved to Perth to continue her studies and it was here that she discovered a whole new world of dance opportunities.
She has since trained and taught at numerous Perth studios such as thestudio.com.au, Green Room Entertainment and The Dance Workshop in addition to performing at a host of nightclubs, events and concerts supporting artists such as DMX, Boyz II Men, Ne-yo and Demarco. Prior to joining Elusive Dance Crew (formerly known as Exzempt), Chido has been affiliated with other noteable Perth crews such as Total Package (TP) Dancers and Mamas Boyz Waht, who competed on the Channel 10 series Everybody Dance Now in 2012. Her thorough and extensive knowledge of Hip-Hop has been consolidated through the opportunity to learn from many of the industry’s legends such as Luther Brown,Buddha Stretch, Tweetie and Sho-Tyme, just to name a few. 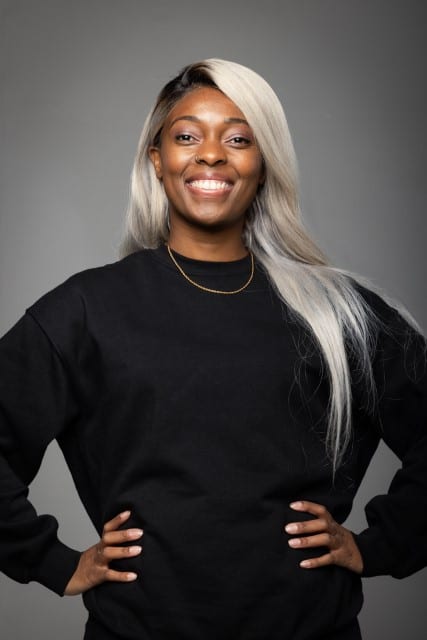