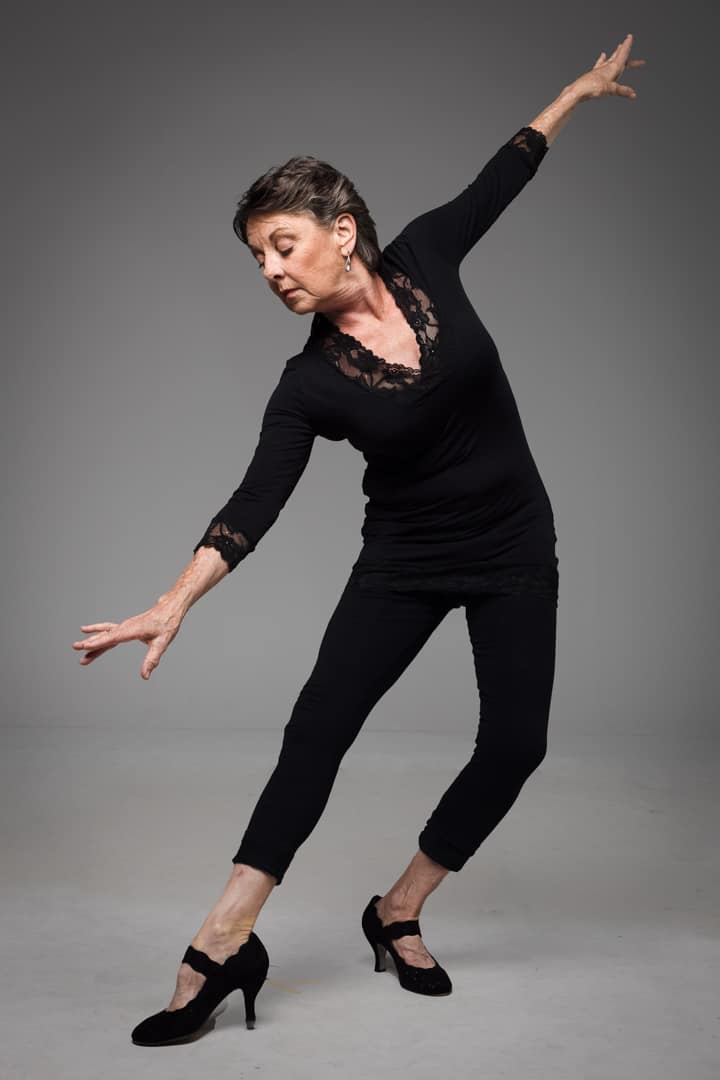 Denise began her dance training in NSW studying both Classical Ballet and Ballroom and Latin Dancing (achieving Solo Star ISFD). Focusing on ballet, she achieved her Solo Seal (RAD) and was awarded the RAD Scholarship for Australia to train at the Royal Ballet School, London. Upon graduation, she was chosen for the lead adagio role in Sir Kenneth Macmillian’s ‘Concerto’ and principal roles in Sir Frederick Ashton’s ‘Jazz Calendar’ and ‘Les Rendezvous’ as well as soloist performance for HRH Queen Elizabeth II.

Her soloist and principal roles included Princess Stephanie in ‘Mayerling’ and most notably the created role of Vera in Sir Frederick Ashton’s ‘A Month in the Country’ where she was partnered by Sir Anthony Dowell and created pas de deux, where she was partnered by Wayne Sleep in ‘Fourth Symphony’ John Neumeier, Director of Hamburg Ballet Co.
Denise was also a member of the Australian Ballet Company, where she performed in Don Quixote, Scheherazade, Raymonda, Les Sylphides and created role in ‘Beyond Twelve’ by Graham Murphy in the Australian and China tours.

In recent years Denise has taught and choreographed for noted Ballet Schools from children to Professional level.

Having always had a keen interest in ballet technique, she has drawn upon her studies of both the English and Russian systems of Ballet Training, specifically the work of the renowned teacher, Eileen Ward who herself studied extensively with Vera Volkova, an exponent of the Vaganova tradition.

For the past 12 years, Denise has expanded her studies to encompass Spanish Dance and has achieved Distinction passes Spanish Dance Society (SDS) Syllabus to Advanced Level. Her teaching and choreographic appointments include Metropolitan High Schools, Dance Schools and Workshop Events. Performance highlights include the Oz Concert (televised event), as a Gypsy in ‘Carmen’ at the Quarry Amphitheatre and the Amistad Concert. 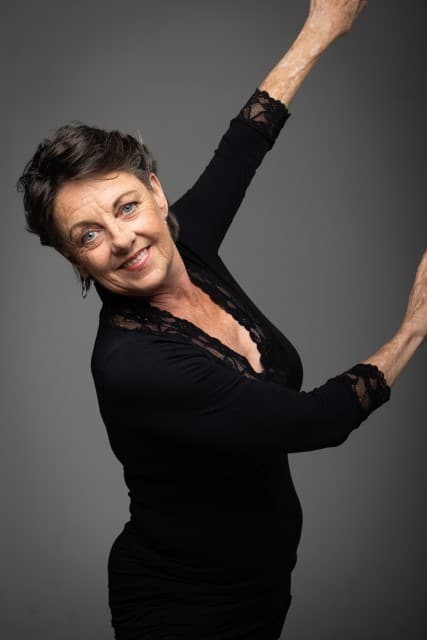