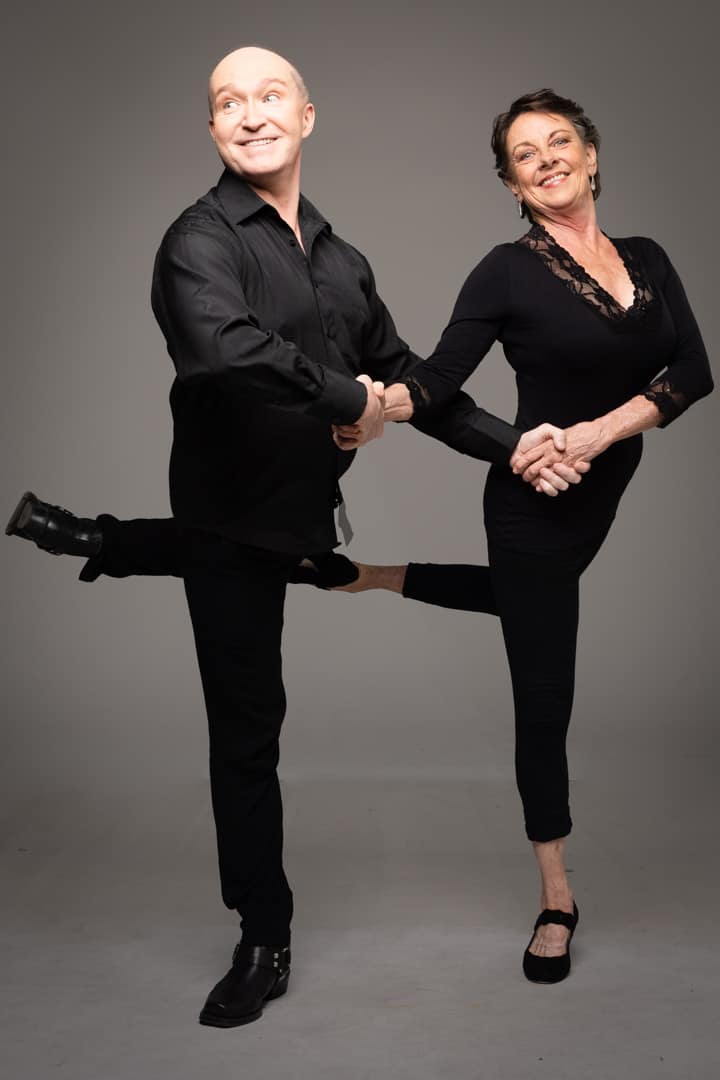 Justin McNamara has been singing, dancing and acting from an early age, undertaking vocal, dance and acting training with many of the most distinguished teachers in their field, both in Perth and nationally. Justin has studied ballet, tap, jazz and acrobatics to the highest level. He has won numerous competitions, awards and scholarships, and was accepted into the Australian Ballet School at the age of 15, where he subsequently earned a Diploma of Dance. He graduated from the Kaff Theatre Acting Course with a Certificate of Artistic Achievement, and has obtained a Theatrical Teachers Dance Teaching Diploma from the Commonwealth Society of Teachers of Dancing.

Justin was a long-term cast member of “Cats” in Australia, New Zealand and Germany, and played many leading roles, including the featured singing roles of Skimbulshanks and Mungojerrie, and the lead dance role of Mr Mistofelees. He rose to become part of the creative team for “Cats” in Hamburg, which involved him in auditioning, teaching, leading rehearsals and staging the cast for television and photographic promotions all over Germany.

Since his return to Perth, Justin is considered one of Perth’s most sought after dance instructors in Broadway Jazz, Ballet, Tap and Musical Theatre, teaching at dance schools all over Perth. Additionally, Justin is a talented lyricist and songwriter. 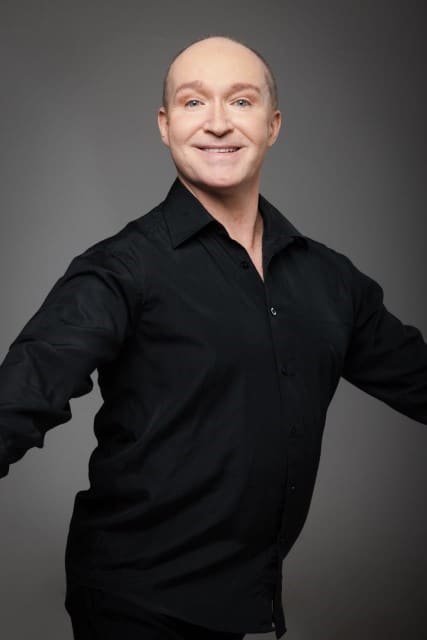