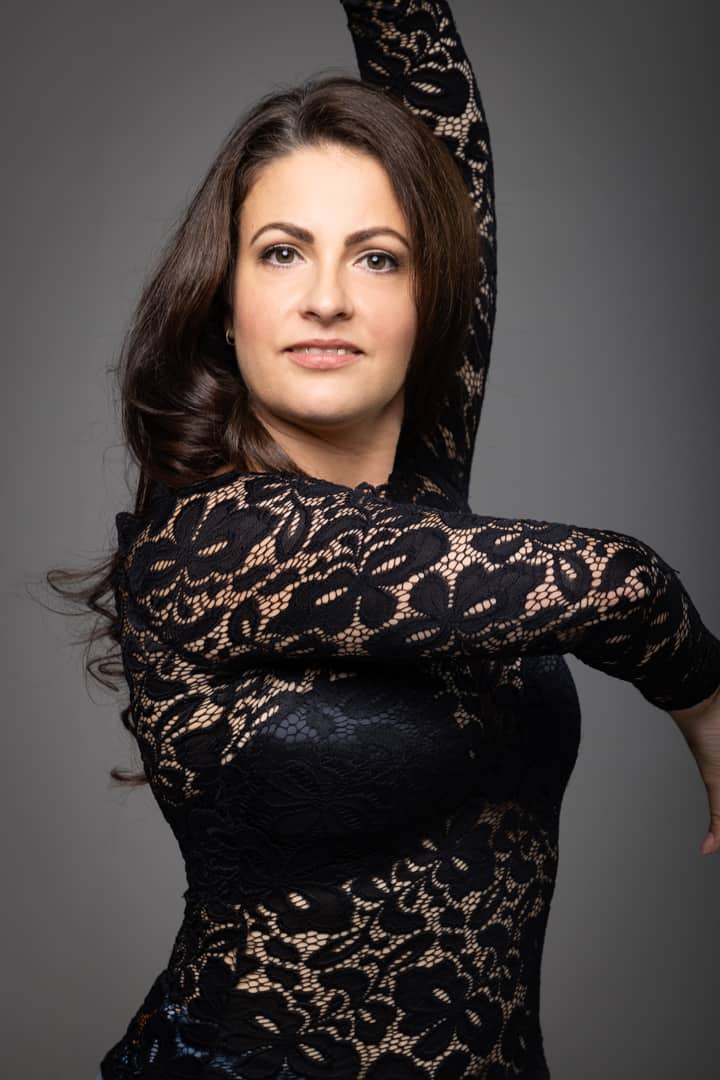 Karen Henderson is currently a PhD candidate in Archaeology at the University of Western Australia. Trained in ballet from an early age it was her first teacher, Eleanor Hay, who suggested she take up Spanish dance at nine years of age.

Ballet and contemporary dance were the focus of her training for many years, and she was a long-standing a member of STEPS Youth Dance Company from 1997 to 2003. It was her involvement in the Danza Viva Spanish Dance Company from 2000, run by Deanna Blacher, that truly awoke her passion for Spanish dance, and the dream to study in Spain was born. This was first realised in 2003-2004 when she was the recipient of the STEPS travel scholarship for full-time study in Granada.

Three trips to Spain later, she performs around Perth whenever the opportunity arises, and continues her involvement with Danza Viva. In 2010, she debuted at KULCHA as a solo artist, performing repertoire inspired by her training in Madrid in 2007-08. Karen teaches Classico Español, Flamenco and Ballet (RAD) at several schools around Perth. 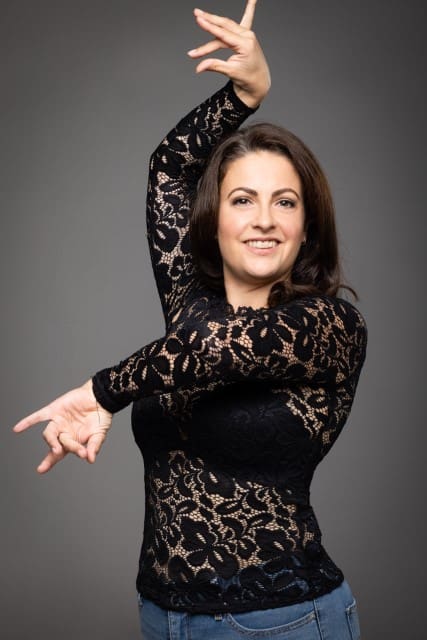