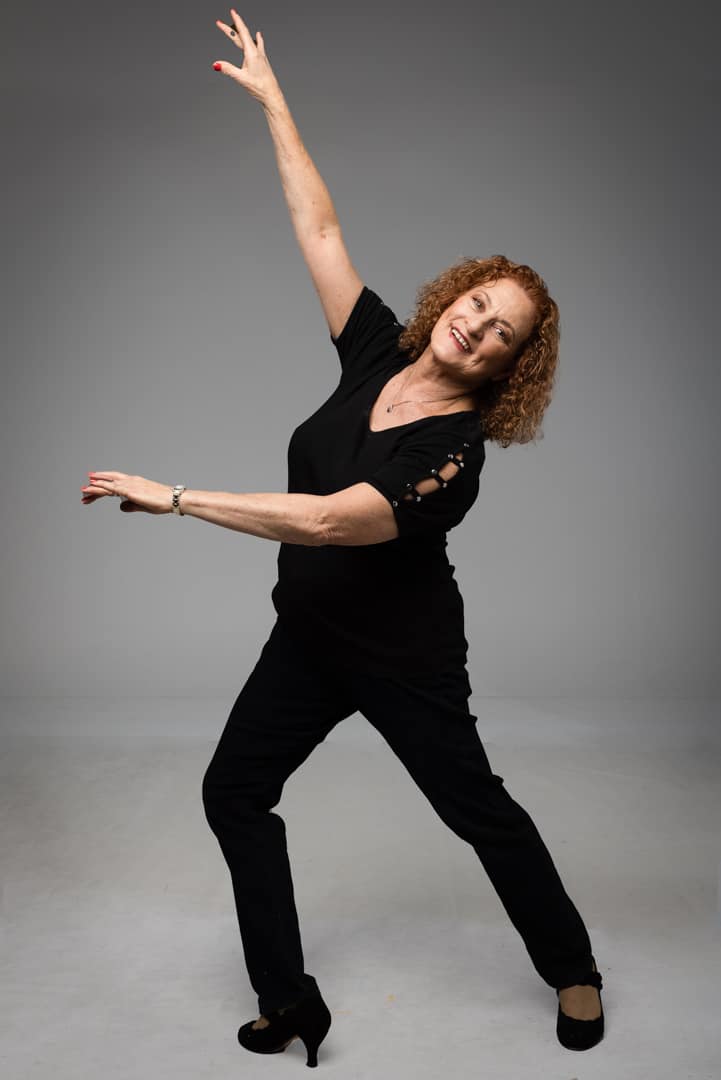 Vivienne commenced dancing at the age of 5 in South Africa.

She graduated from the Johannesburg High School for Art, Ballet and Music, one of the first performing arts schools of the time, as well as taking private tuition for exams and stage work from Lee Rom, Reina Berman (R.A.D. major examiner), Mercedes Molina, Enrique Segovia and many more.

She completed her Advanced R.A.D. at the age of 17 and has been teaching ever since and is now a Life Member. Vivienne also continued her study of Spanish Dance at Danza Viva in Perth with Deanna Blacher and has appeared with the Danza Viva Spanish Dance Company.

She has also adjudicated at other dance festivals and examined at the W.A. Academy for Performing Arts and also the Spanish Dance Institute exam sessions.

Vivienne is Ballet (A.R.A.D.) and Spanish I.D.B South Africa Qualified, and is a highly sought after ballet instructor in Perth. 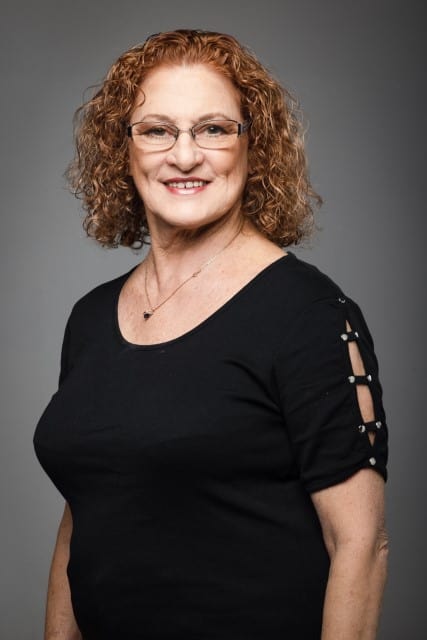